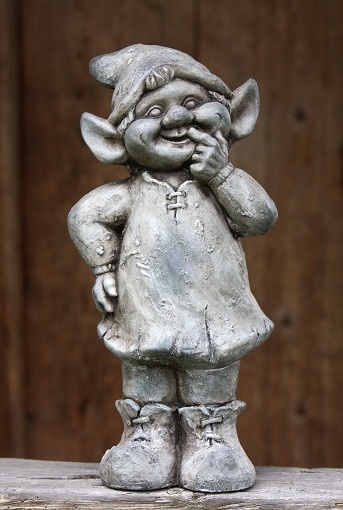 Well, here we find ourselves facing a year in which anything is possible, and nothing is likely to surprise any of us any more! After 2020, for those of us who have managed to survive relatively unscathed, what is there ahead which can shock or disappoint us any more than the events of the past year. If anyone had told us on 1 January 2020, that we were facing a pandemic of previously unseen proportions, we would have asked them what they had been smoking or snorting! However, somehow, most of us have survived this year and if it hasn’t totally destroyed our mental well being, perhaps it has made us a little stronger than we were at the end of 2019.

It is impossible to be flippant about the past year as it has brought untold trials and tribulations for so many people. Financially, there are few of us who can honestly say that we know of no-one who has either lost their jobs or had their hours reduced to a level where mere survival is the name of the game. Some people may never ever be employed again and for others it will take years of hard slog and perseverance to creep back to some semblance of normality with the accompaniment of financial stability. When the past year has seen the loss of loved ones, no financial recompense is going to alleviate the loneliness and heartache which this has caused.

It is difficult to be positive when we are still being bombarded with statistics relating to the Covid 19 pandemic, and we are not alone. Most countries in the world are now in some or other form of lockdown yet again. The only areas which appear to be relatively “normal” right now seem to be in Asia. Where a ruling party demands respect and obedience, it seems that the population at large listen to the call to follow preventative protocols. Asian countries tend to be ruled in a disciplinarian manner whether communistic or not. The resultant low numbers of affected people are proof enough that it all boils down to doing what you are told to do by the government. Sadly, if the ruling party comprises a corrupt bunch of uneducated thieves then the public at large is hardly likely to take any instructions dished out by them as meaningful. Hence, no adherence to rules regarding the wearing of masks, maintaining social distancing, and refraining from mingling with crowds of people is resulting in the numbers of sick and dying people growing day by day.

The vaccines which are already being rolled out in many first world countries should eventually result in the pandemic being brought under control. However, in less privileged societies, who knows just how long the fear of being infected will continue. Only time will tell.

Meantime, wherever you find yourself in the world, may 2021 bring you good health, happiness and prosperity as well as safety for your family members!

“Try to be a rainbow in someone’s cloud!“
– Maya Angelou (American Author).