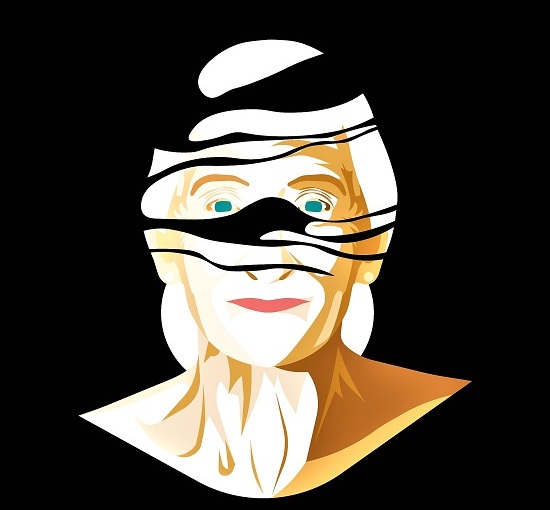 There seems to be a great deal of information quite readily available these days regarding the rather disturbing incidence of psychopathy. I watched a documentary recently which involved a young boy of around 4 years old who has already shown frightening behavioural patterns which would seem to indicate that he is possibly a young psychopath in the making. His mother, when interviewed, said that he had already killed a kitten by microwaving the poor creature, and was constantly harming other defenceless creatures and showing no remorse whatsoever. It must be extremely unpleasant to witness this kind of behaviour in such a young person, but what is one supposed to do?

The answer is quite clearly that the parents need to get professional help as soon as such disturbing tendencies are noticed. Depending upon one’s financial circumstances, as well as the country in which one resides, this may be easier said than done.

Years ago, if a child committed any kind of act which was deemed to be anti-social or plain cruel, the parents would have most likely taken a belt to their backside and punished them with taking away any privileges. However, what we don’t know, is just what effect such punishment ultimately had on the child and if possibly it exacerbated the occurrence of the disturbing behaviour. If we take a person such as the infamous Jeffrey Dahmer it would seem that he appeared to be a normal, happy boy during his early childhood. He had surgery for a hernia and, according to his mother, his personality began to change thereafter with him becoming withdrawn and morose. However, there was also the added stress of a baby brother being born, and then his parents divorcing. So, is it possible that the surgery itself may have, through the anaesthetic having been administered, paved the way for his becoming a psychopath? Interesting thought, but has it ever been the subject of research, one wonders.

In many documented cases where a mass murderer has been arrested, tried and found guilty, there often seems to be a common thread running through the personalities of many of them. This commonality appears to indicate an innate desire to harm, torture and destroy, with a total lack of empathy, and no feelings of remorse for their actions, from a very young age.

Although psychopathy and sociopathy are both classified as mental disorders, and are both antisocial behaviours, there are differences. Psychopaths are believed to be born and their condition is theorised to be due to the underdevelopment of the area of the brain which is responsible for impulse control. Sociopaths, on the other hand may develop these behaviour patterns through physical or emotional abuse in childhood. What is concerning is the estimated percentage of people whom we are likely to come in contact with, who are possibly psychopaths. They may be in our work environment, or at social gatherings and yet we possibly view them just as unfeeling individuals or plain antisocial in their behaviour and we may tend to avoid them as much as possible. Many psychopaths will never end up in jails or psychiatric institutions, but they may still be capable of wreaking havoc on those with whom they come in close contact, such as family members.

I remember as a child picnicking on a beach one Sunday morning with my parents, and next to us was a boy of about 7 years old who was with his grandmother. He appeared to be very intense and somewhat morose and he seemed to be completely engrossed in building little humps of sand with his spade. When my father asked him what he was making, he replied in a very creepy voice  (rather unnerving in  such a young child), “I’m building a graveyard!”. His tone gave us the shivers and one has to wonder just how he turned out when he grew up. Another Jeffrey Dahmer perhaps? Or maybe another Stephen King? Who knows, but gives one something to ponder.