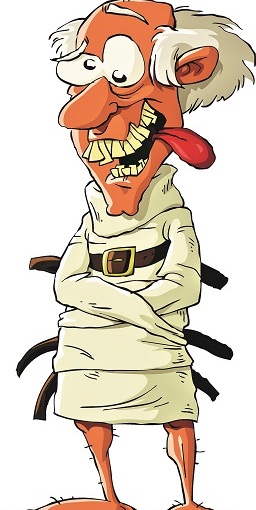 I am beginning to wonder whether the last 5 months of lockdown, are responsible for my struggle with motivation. Is it all the diabolical rules and prohibitions which have been imposed by our wonderful government, who are not famous for their intellectual abilities, or the wearing of cloth masks? Every time I have to put on that mask, I know that my mental faculties are going to be strained to their absolute capacity.

Right at the beginning of lockdown, it was very frustrating having to stay at home and not being able to go about one’s life in the usual way apart from shopping for essential items. However, biscuit baking, sorting out problems around the home, contacting friends and family members as well as sending and receiving copious quantities of jokes via mobile phones were activities which resulted in a pleasant break from the hectic lives to which many of us were accustomed. That was fine for the first few weeks, but things have changed. Fewer biscuits are being baked, jokes have dwindled and have been replaced by political rantings, and motivation seems to have become somewhat of a challenge in many cases.

Self-motivation is not easy to achieve when one is surrounded by negativity, and due to this virus, we are constantly being bombarded from all sides with negative information. The numbers of confirmed Covid cases, the amount of deaths, the possibility of second outbreaks in various parts of the world are all factors which negatively affect us in our battle to feel positive and happy.  I, personally, have heard of way too many stories of people who have committed suicide over the past few weeks which, in my opinion, must be as a direct result of the pandemic and all its rules and restrictions, as well as for many, a feeling of total isolation and loss at not having visits from family members.

As I conclude this ramble, we are now in stage 2 of lockdown here in South Africa, but things are as crazy as ever. The government is now allowing the sale of alcohol only from Monday to Thursday from 9am – 5pm as well as permitting restaurants and shebeens (alcohol outlets found in townships as well as informal settlements) to serve it as long as no-one is out on the roads after 10pm every evening. This in the misguided belief that it will eradicate drunken driving, gender-based violence and hooliganism! Emphasis should rather be put on policing vulnerable areas, having regular roadblocks to find as many unlicensed drivers as possible and to arrest them all and impound their often unroadworthy vehicles. Maybe then there would be an improvement in behaviour as well as a reduction in the number of road accidents and the victims of violence.

Threatening to ban alcohol outright is a pathetic political attempt to turn what is supposed to be a democracy into a police state, whereas the police are failing left right and centre when it comes to controlling the horrendously high crime rates and many are themselves guilty of corruption and criminal activities. 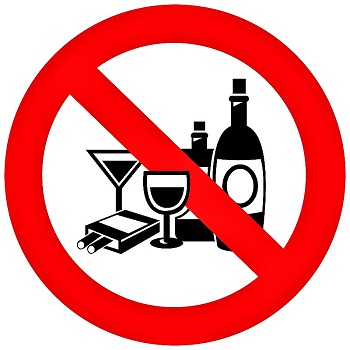 The original reasons given by the government for the banning of the sale of alcohol, as well as tobacco products, was supposed to be to reduce health risks which may have caused more Covid 19 deaths. There has been absolutely no proof that this has been the case. What has happened through this stupid banning is that billions of rand in tax revenue has been lost along with the jobs of thousands if not millions of workers. Wine farms have gone bankrupt whilst illegal sales of both alcohol and cigarettes has created very lucrative blackmarket businesses. There is even speculation that certain politicians have themselves benefitted from such activities. A very clever move indeed, but that’s what we have come to expect these days! The virus has certainly been an eye opener if ever there was one!

I know that when I first started to blog, I stated that I did not intend to write anything political, but sometimes one has to vent a little bit of one’s wrath, and today is the day!

One thing is for sure, if one dwells too much on all the negative issues with which we are surrounded then it is almost impossible to be motivated. Therefore, it is time to listen to some meditation music, find a quiet, uninterrupted spot and focus on making sure that September turns into the most positive 2020 month so far!

“If you wish to move mountains tomorrow, you must start
by lifting stones today.“ – African Proverb.